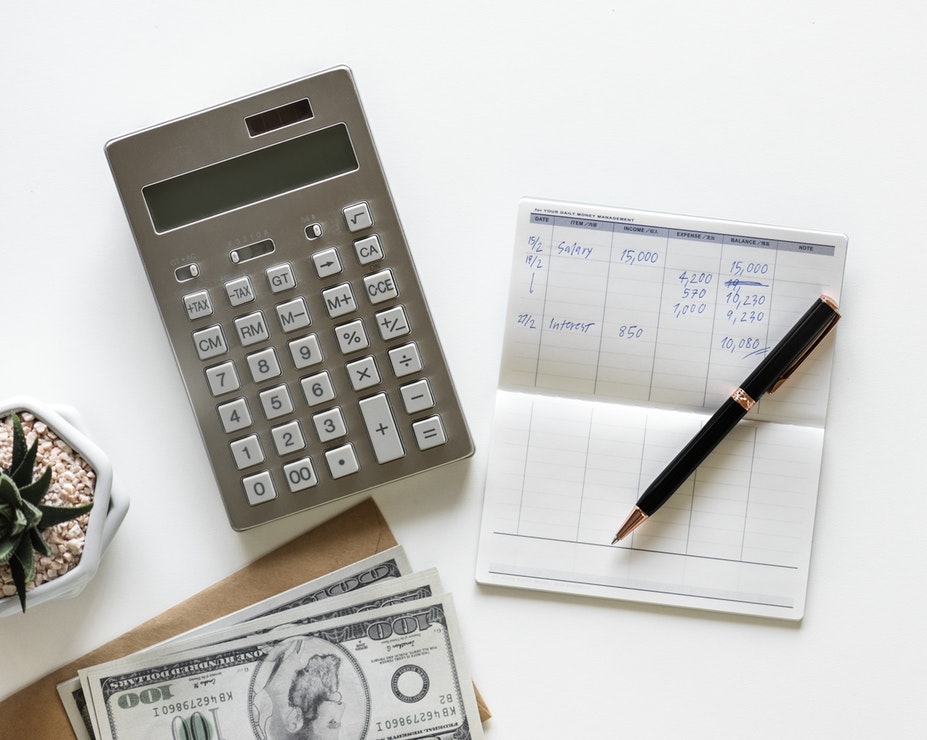 What is a lifetime budget?

A lifetime budget is the amount you set for Facebook to spend over the run-time of your ad set.

For example, if you’re running ads for a month, you might set your lifetime budget for $500. That means Facebook will automatically try to spread the amount evenly over the period of one month.

You’ll never be charged more than your lifetime budget for your ad set's results. So it’s more of a set it and forget it type of thing.

Benefits of choosing a lifetime budget

1. A lifetime budget is more performanced based than a daily budget

When you set a lifetime budget, Facebook allocates it according to how the ads perform on a daily basis. So the daily spend will vary depending on the ad performance.

If there is a higher performance in one day, Facebook raises the daily spend for that day to take advantage of this. And the vice versa is true. A lower performance will lower the daily ad spend that facebook allocates.

At the end of the run time, the total spend will even out to the original budget you gave.

2. You can set specific schedules

When you choose a lifetime budget, you’ll be allowed to choose the hours of the day and days of the week that the campaign will be running.

This allows you to drill down even further in terms of targeting, only serving your ad during hours that make sense for your audience.

Drawbacks to choosing a lifetime budget

The downsides to lifetime budgets is more a sense of convenience than anything.

Since you’re letting Facebook automatically dictate your daily ad spend, it’s hard to pinpoint what kind of coverage you’re getting on any given day or how much you’re spending.

Granted, Facebook tries its best to optimize your budget for the best results. But if you’d rather have much more control over your daily ad spend, then you’re better off choosing a daily budget.

2. Setting a specific schedule can be constricting

When setting up a lifetime budget, you’re required to set an end date along with your budget. By doing this, you’re telling Facebook the amount of money it has to spend for that timeframe.

But what happens if there are changes to the timeframe or budget?

Although adjusting the budget and changing the end date are possible, doing so will impact how Facebook prioritizes your budget.

Let’s say initially your campaign was running for two weeks but you have to cut it short by one week. Facebook will then adjust and spend a much higher amount on that remaining week to try and spend your lifetime budget during the shortened period.

When should you choose lifetime budgets?

Setting a lifetime budget is ideal for maximising your exposure in a relatively short amount of time.

Choose a lifetime budget when:

a) You need to run your ads on a schedule. For example, if you’re running a time-sensitive campaign, this option would be the best.

b) Your campaign has a set budget and end date.

That’s it for lifetime budgets. If you would like my help in implementing this and other strategies to sell your high ticket products and services, get in touch with me by clicking the button below to apply for a complimentary consultation. 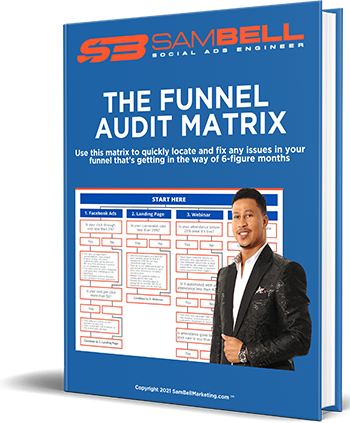